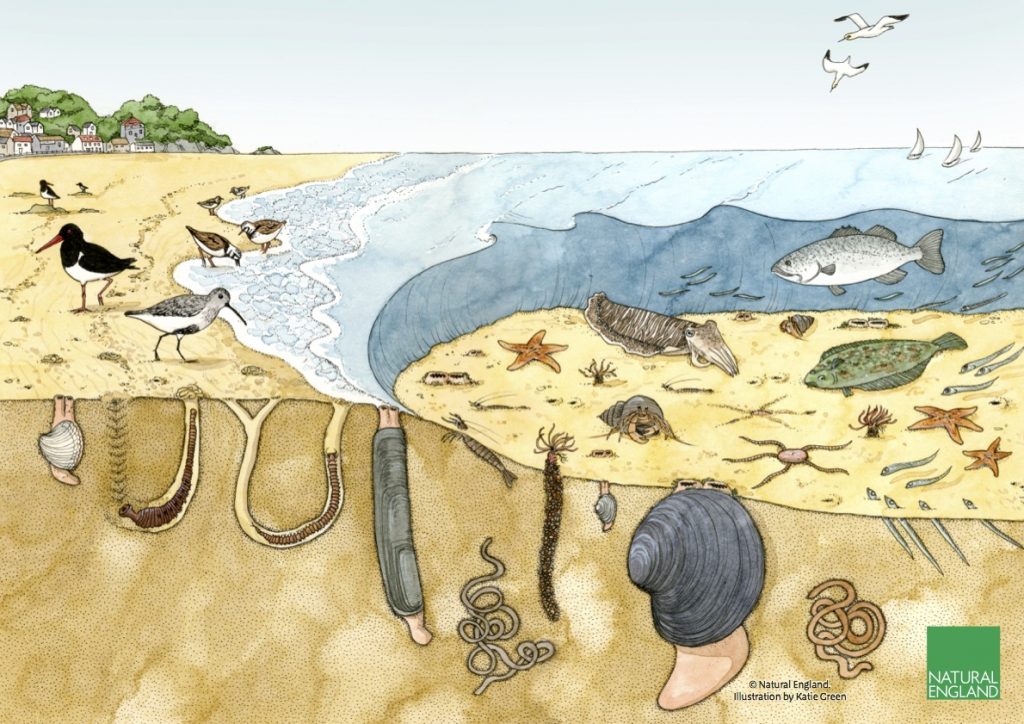 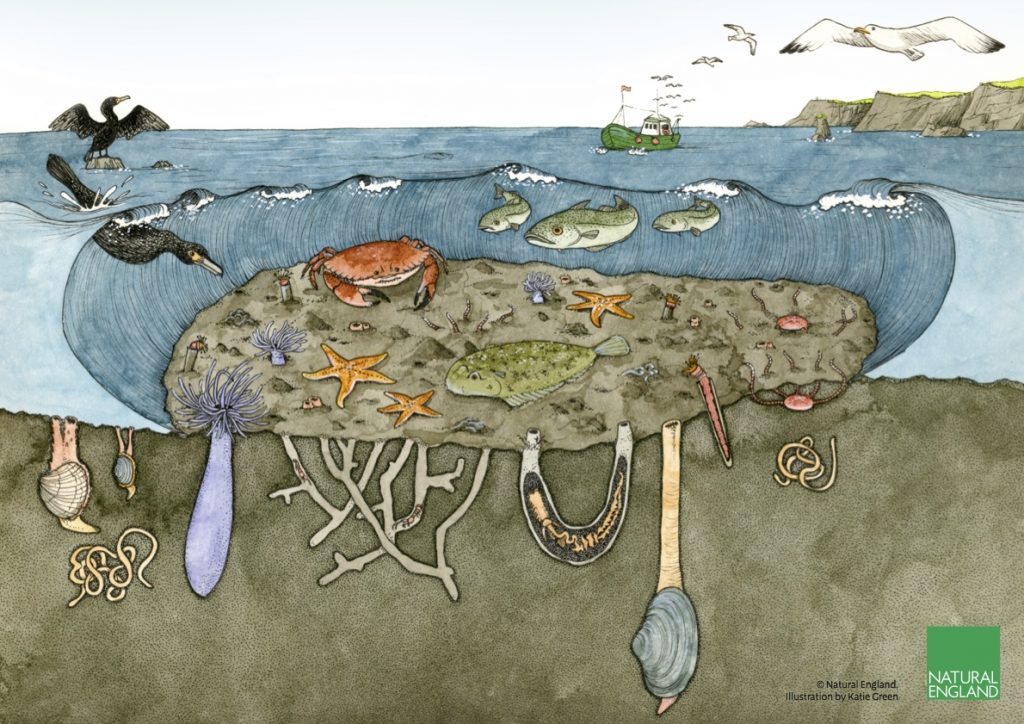 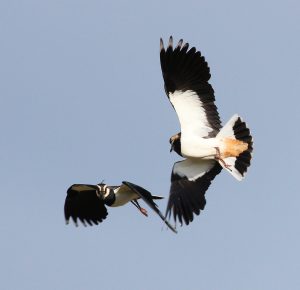 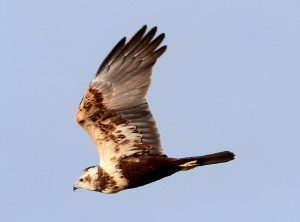 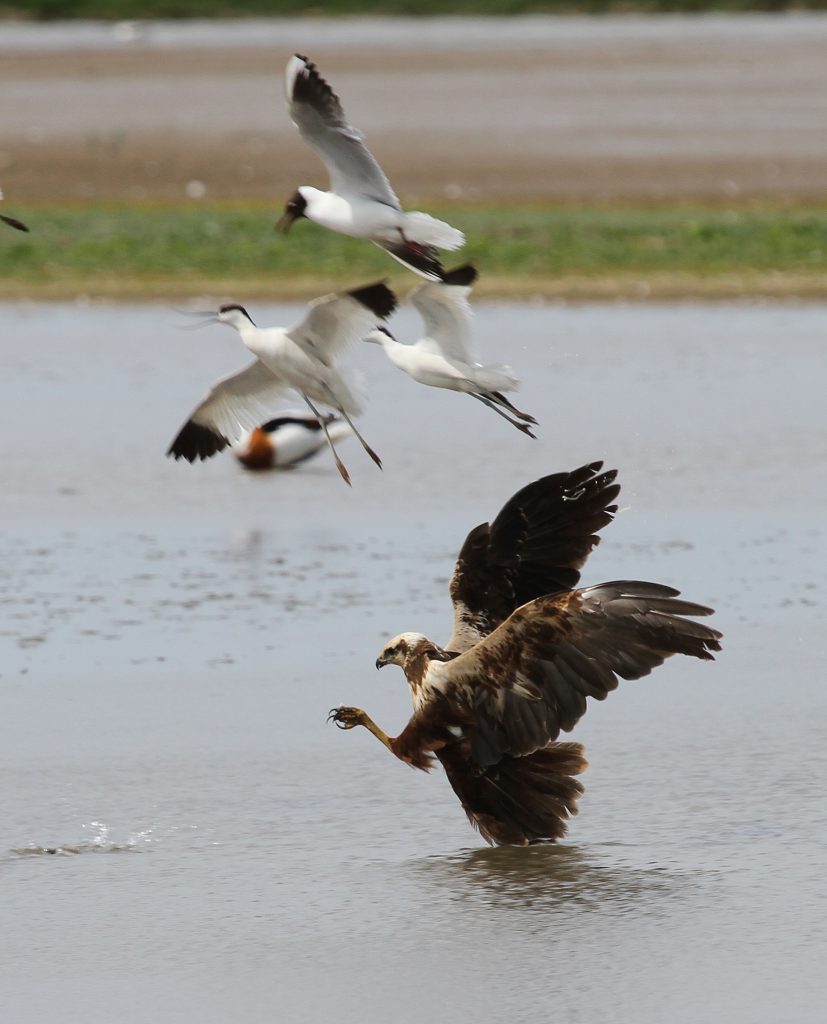 Chalk beds are home to a beautiful diversity of sea-life such as sponges, algae, crabs and herring and are protected at Cromer, Norfolk. Image credit, Rob Spray and Dawn Watson. More